A Full Head of Dreams 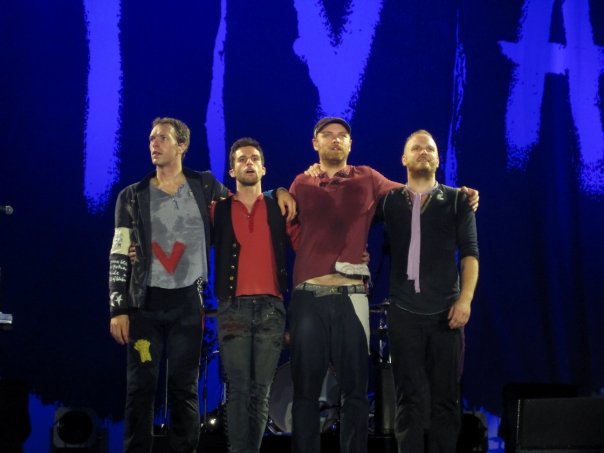 Amidst speculation that Coldplay’s latest album will be their last, “A Full Head of Dreams” is due to be released on 4th December and certainly will head to the No.1 spot on the UK Album chart just like all previous releases of their albums. Chris Martin had previously suggested that this new album (their 7th) could be their last. This would be seriously disappointing as the band is one of the most streamed bands in history.

My favourite Coldplay song is “The Scientist” which was inspired by a song that one of the band members in my favourite band wrote. George Harrison, a member of The Beatles, wrote a song called “All things Must pass” and this is the song that Chris Martin (and others) based The Scientist on.

What is your favourite Coldplay single and why?

Music and ICT at School

Area of Study 3, Just For Fun

48 thoughts on “A Full Head of Dreams”

Leave a Reply to Music and ICT at School Cancel reply